Talent, talent, talent. There's such a prevalent notion that talent is the key to winning, and that question is really powerful throughout the year's coaching carousel. To scratch that itch, I evaluated team talent scores from 2015 to 2019 and several other factors to see if there really was a relationship between talent and the number of wins. (Talent rankings came from 247sports.) Long story short: there is no meaningful relationship between team talent and number of wins over that time. 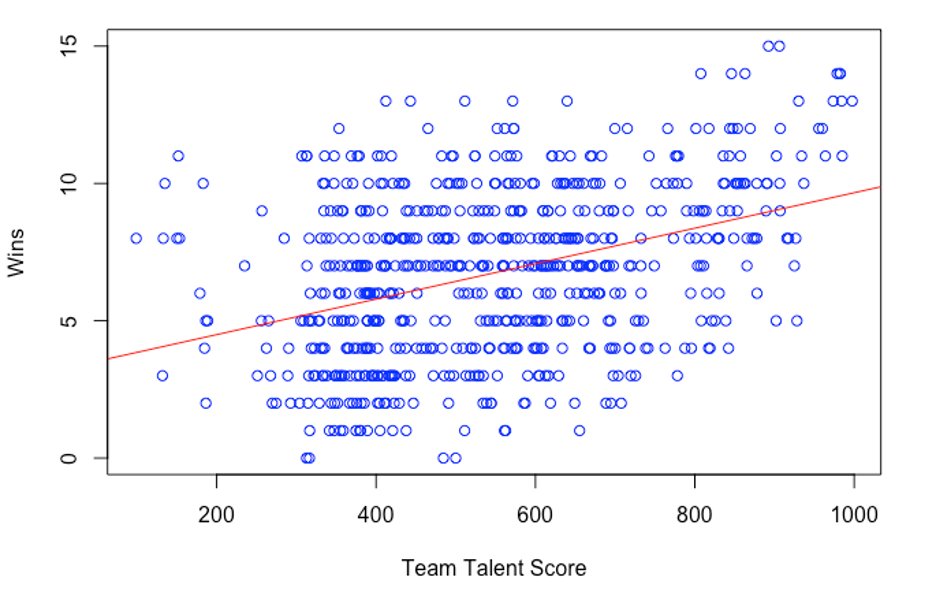 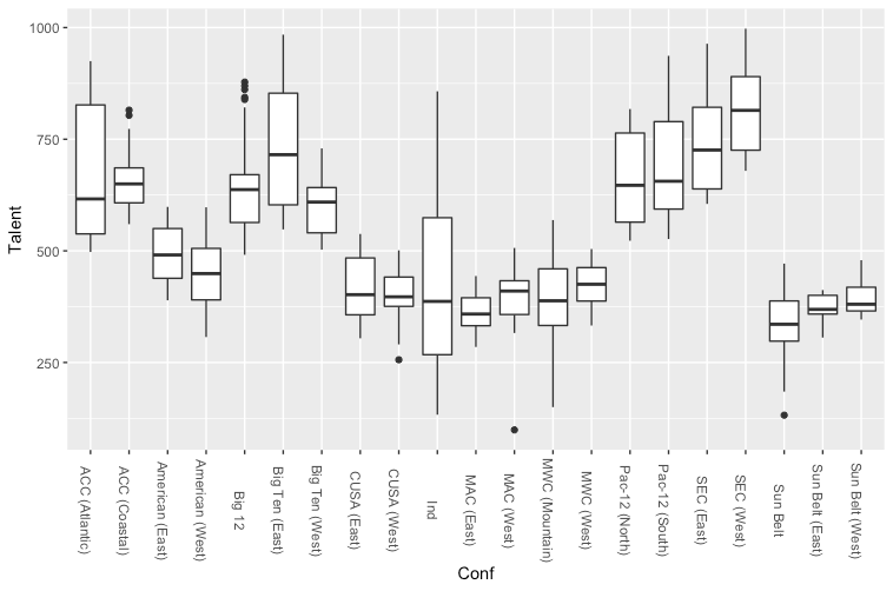 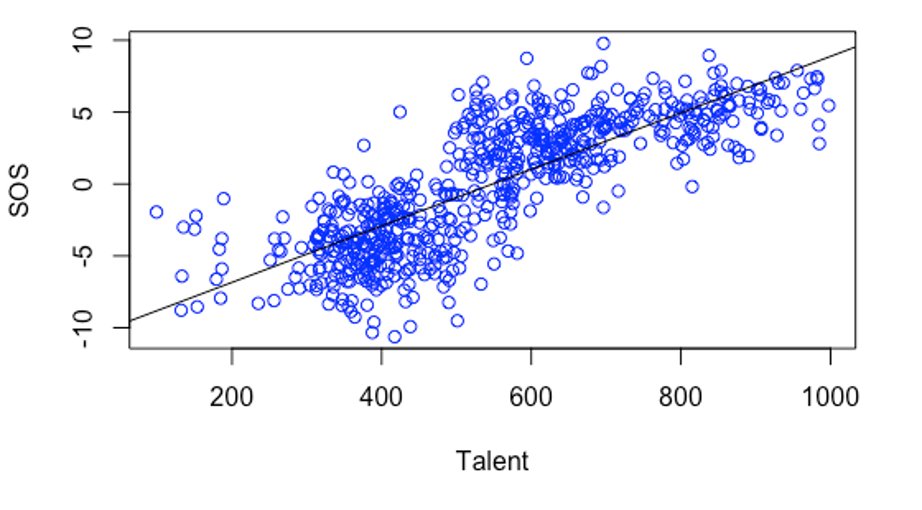 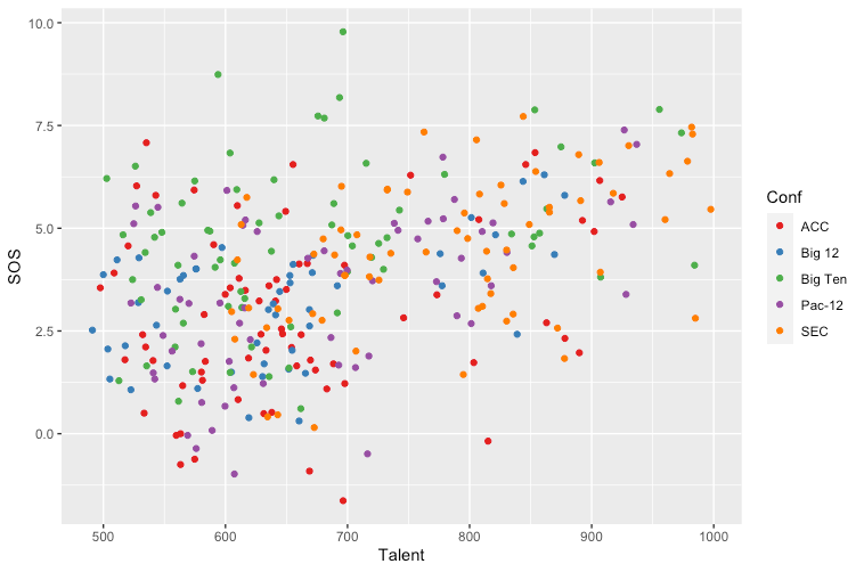 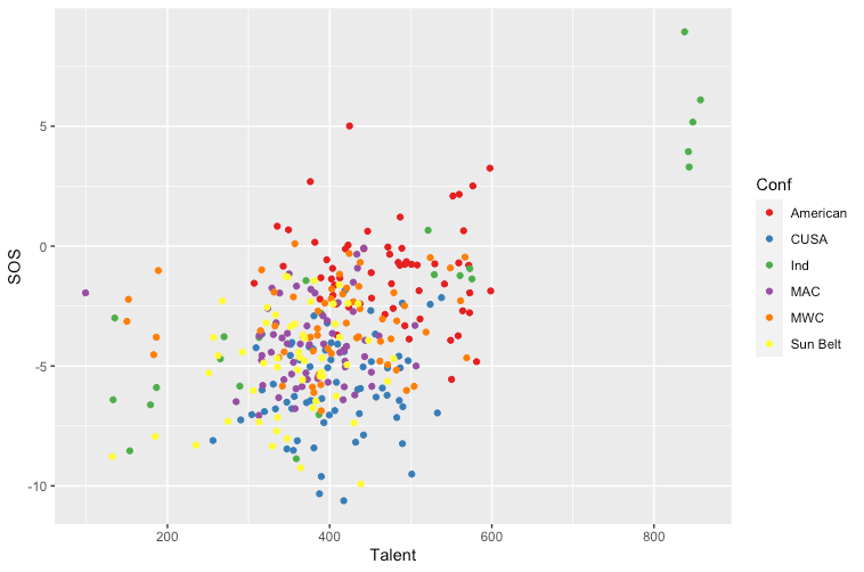 The bottom line: talent is not a predictor of wins. I'm just guessing, but I'd think that a coaching staff and the system surrounding that coaching staff are far better predictors of success than talent. It's hard not to think of such examples: a talented UW team in 2021, USC over the last decade, and so forth. Furthermore, talent has a relationship with strength of schedule, and it's arguable that those two factors align over conferences and support existing biases.