If the first post didn’t get you thirsty, just wait. There will be some delicious stuff coming up over the next eight games. If you didn’t read my first post, you should click here and read it. Especially if you’re traveling to Rutgers and are a craft beer lover like myself. Speaking of travel, our first game out of this third just happens to be the other away game that I’ll be viewing in enemy territory.

Last year, a good friend of mine and I traveled to Eugene. Best. Decision. EVAR! We unfortunately missed the pregame drinks led by Rhaego, because apparently he drives more conservatively than the most passive of grandmothers. At least that's what my memory tells me. But, that didn’t stop us from having a great time. This year, the same good friend and I are traveling to Corvallis. Oregon State was clearly a team in the early stages of a rebuild in 2016. One thing in Corvallis that is not in rebuild mode is Mazama Brewing. They share warehouse space with 2 Towns Ciderhouse east of town, and recently won three silver medals at the 2017 Best of Craft Beer Awards. One of the winners is the beer I’d look to have on the travels. 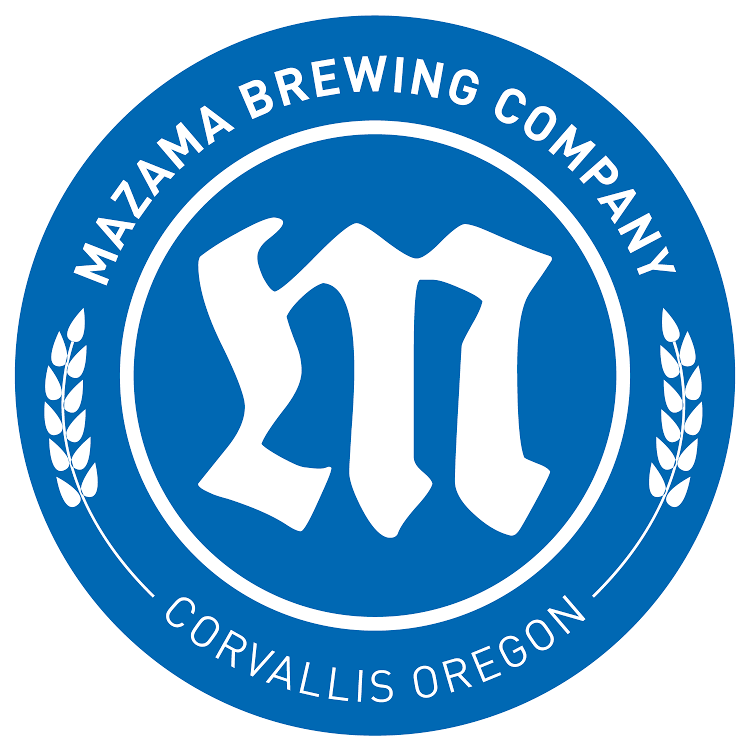 Mazama is not a widely distributed brewery, so finding it will be tricky. But, they are passionate and focus on the Belgian style of beer more than the hop-heavy Northwest IPA. This should be a perfect time to have a seasonal, German Märzen-style Oktoberfest. As September transitions to October, and as Washington transitions into the midway point of the season, I’ll look to enjoy this silver medal winner. This amber lager pays homage to the old traditions with a toasty and bready flavor that drinks easy. A dry finish and a 5.7% ABV... Prost!

The Pac-12 hope opener again California marks the return of yet another former Washington assistant to Husky Stadium – Justin Wilcox. With former ties to the Huskies and to Chris Petersen himself, Wilcox brings the Golden Bears north for the fall. My guess is they’ll wish they could start hibernation early by the time game clock hits zeroes. But, this also marks what will certainly be a big official UWDP Tailgate. So tailgate warriors, be prepared to attend. With that said, we’ll definitely need at least one keg, and maybe two. We’re getting into October, nearly Halloween, which means pumpkins will start to be on the brain. So, to quench that thirst, here are one option. 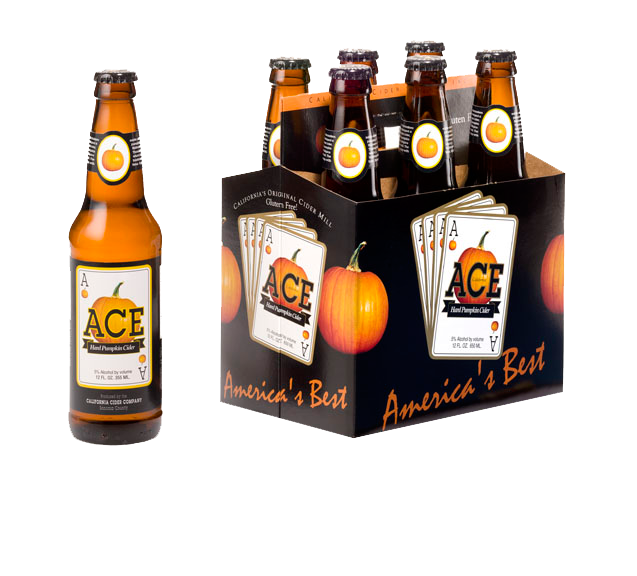 Ok, so it’s not a beer. But it’s still delicious. And nicely orange, as one always hopes (but rarely gets) when pouring "pumpkin" flavored craft drinks. This is one of the best adult libations for pumpkin lovers, brewed with the typical seasonings of cinnamon, cloves, and allspice. Like drinking pumpkin pie… except each "slice" is 5% ABV. On a crisp October Saturday in Montlake, few things are better.

This is a "single malt and single hop" (SMASH) beer. A gold medal winner in the 2016 Best of Craft Beer award, Pupuluxe brews in Ballard. The mild, nutty flavor from the malt supports a full, aromatic citrus hop flavor. At 5.5% ABV, it’s light enough that a few of these can be enjoyed at the tailgate without ruining the game. And if there’s a color that Cal hates more than purple, it’s probably red. Woof!

Boy was it great to finally get that losing streak off our back last year against the Sun Devils. This year’s matchup with Todd Graham’s squad comes as the seventh game of the season, and our third road game in four weeks. Luckily, it’s the last game before our bye as well. The Huskies will probably have been favored in every game up to this point, and maybe even all of them by double digits. It will be a challenge for the Huskies to keep their focus and intensity, and prevent one of those weird desert road trips from happening. It has the potential to be a tricky game for the Dawgs. This sets up the beer for the week… 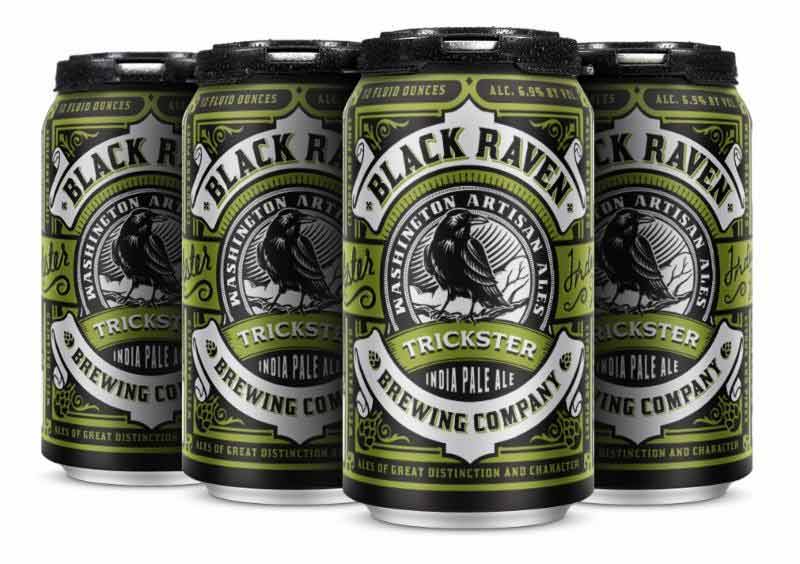 Just like the Arizona desert has been known to play tricks on the Huskies, so too can this flagship IPA play tricks on the unsuspecting consumer. The extremely well-balanced IPA has a full hop flavor, and great citrus and piney aroma. At 6.9% ABV, it’s one that will sneak up on you very quickly if you're not careful. A great game day beer for a game that might be trickier than it appears on paper…

Huskies come out of the bye week and play UCLA for the first time since 2014. It also marks the return of Jim Mora to Husky Stadium. This Homecoming game is sure to be an emotional evening for many. It also has the potential to be a great matchup of top tier quarterbacks, assuming Rosen enters this game healthy and the UCLA offensive line has improved in 2017. I like our chances with Petersen coaching against Mora, and also coming off a true mid-season bye week. With Halloween around the corner, and this game being Homecoming, this calls for a little something special.

I know I suggested pumpkin earlier in the month, but we’re three days from Halloween. I also know some craft beer lovers have snubbed Elysian since the sold-out to Inbev, the giant conglomerate that owns Stella Artois and Budweiser. Despite the corporate ownership, I still quite enjoy Elysian's beers, particularly their pumpkin seasonals. This is usually my favorite in the bunch. At 7.5% ABV, it’s not one to consume in large quantities. The actual pumpkin used in brewing paired with chocolate malts and crushed cinnamon make this "spookily smooth". Definitely a great beer for the day the Huskies unleash their fury on the Bruins.

As we finish this middle third of the season, we will start to get into the chilly, cloudy fall weather, and also three home games over four weeks. What beers (or ciders??) will we need to finish out a perfect season? Look for the final part next week. Until then… Cheers Dawg Fans!