Are you tired of the Top 25 / Top 10 / Top 50 click-bait articles? Are you sick of speculating about topics like which freshman are playing, which departed seniors will have the biggest impact, and who will win what awards? Only so many more articles you can read about which coaches have the most toasted buns in the conference? Well, here’s a fellow Husky fan with a three part fan post for you. These fan posts not only are highly relevant to the forward-thinker in myself and selfishly appeasing my desire to plan things way too early, but also focus on one of my favorite things in life – craft beer. Over three posts, I will discuss what beer I feel pairs best against each Husky opponent specifically for this season. I’ll go chronologically, discussing options for both home game tailgates (ideally beer in keg form... red gold solo cup!), and also away games (focusing on bottles and cans for drinking at home or at a viewing party). Each post will cover four games, and will take into account anticipated weather and maybe even seasonal brews. So without further ado, away we go!

First, a bit of a disclaimer for this particular game. The wife and I will be traveling to New York City for the weekend, and will be at this game wearing purple and gold. We have been looking forward to this trip for over a year. Neither of us have been to New York, or technically even a state that touches the Atlantic Ocean north of Virginia. So it’s going to be a great experience and trip all around, regardless of what game day beers are consumed.

Still, there will be much bar-hopping with friends on that Friday in September in glorious New Brunswick, NJ. Being west coasters, we will have to know how to navigate the local brands and styles carefully. Everything will be unknown. Because this is a special trip and a special occasion, I’m not narrowing this down to one. Instead, I’ll list three options that I’ve found while researching online: 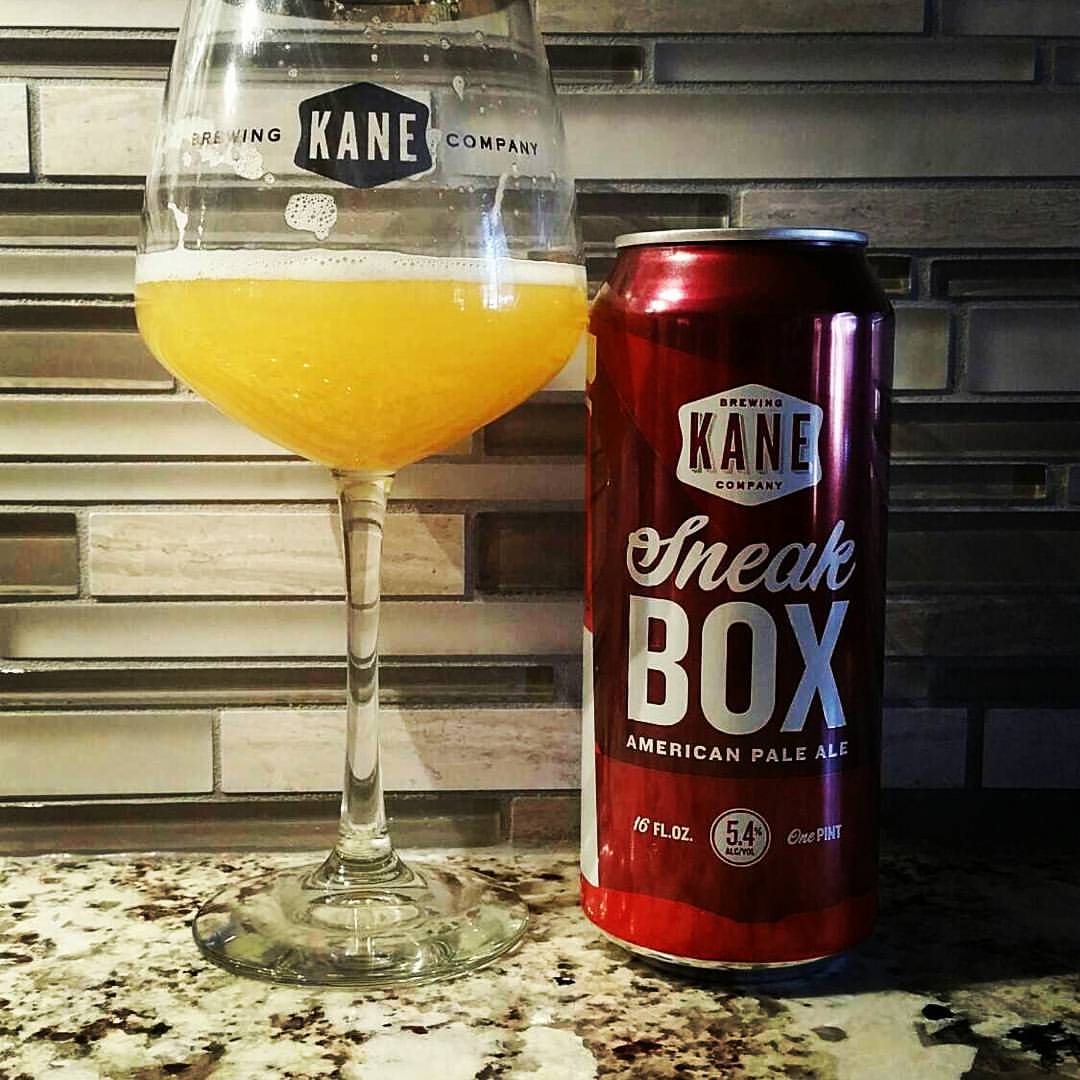 This is a newer beer in their lineup, but has a lot of positive ratings. Reports are this has a piney nose with a little more hoppy punch and complex flavor than one would expect for an American Pale. It’s near the 5% ABV mark, which makes this a beer that you can have a couple of and still easily move on to the next thing. Kane is one of the younger craft breweries in New Jersey (less than ten years old) but seems to have a strong following in the region. Should be a fun one to try. 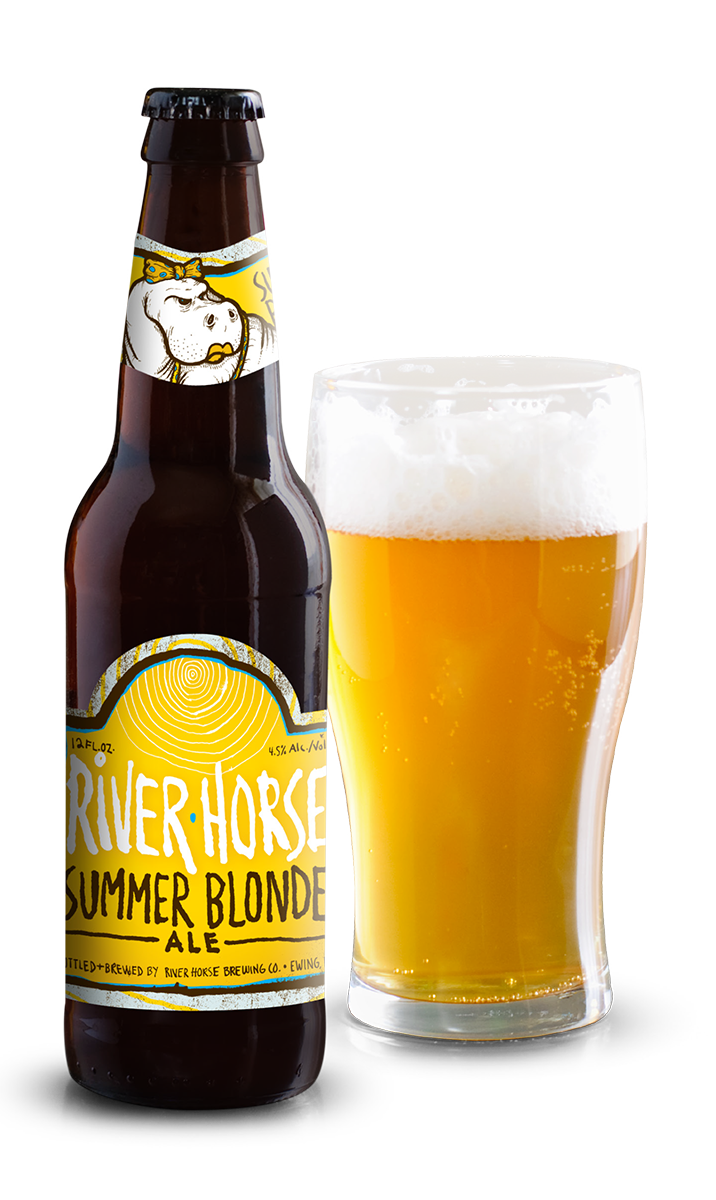 Who doesn’t love a tall glass of blonde on a hot summer day? This may not be available as it’s seasonal through August and we’ll be just starting September, but I’ll put it here anyway and hope we get lucky. Seems to be one of River Horse's more popular beers, and at only 4.5% ABV it should allow a Husky fan to stay on his or her feet just fine for the next pint as we hop stumble ever closer to HighPoint Solutions Stadium. 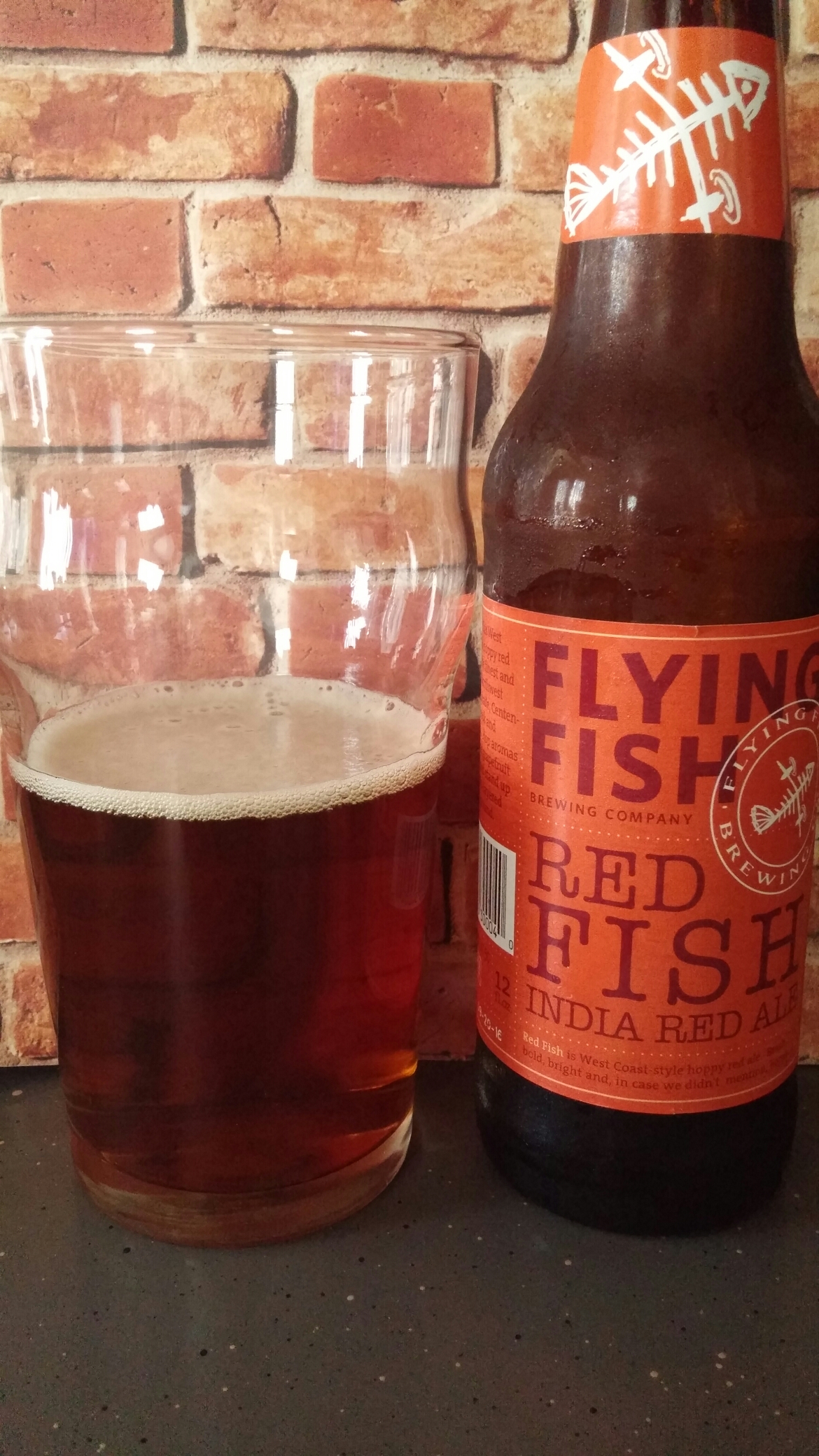 Apparently, this 22-year old brewery originally tried naming their Imperial Red-style beer "Scarlet Fever", but it was not approved by agencies because of the resemblance the name bore to a disease that Rutgers fans contract in late August. Regardless, it’s one of the most popular beers that Flying Fish brews, and at 7% ABV, it should be a great one to try in moderation. If the claims of it being a hoppy red with a malt backbone are true, it should cap off the night nicely. Like drinking the carbonated blood of our fallen foes to celebrate being 1-0.

We return to Seattle for the first home game of the season with an early evening kick-off. We’ll hopefully watch this game begin with the sun low in the sky, and finish in the lights of Husky Stadium as the third stringers get their playing time. Just the kind of game that screams for an all-day tailgate brew. For that kind of drinking, I prefer something lighter but flavorful. Ideally, a Session IPA that goes down easy but has a little body. If I weren’t at a wedding the night before, I’d probably host the tailgate for this one and might even try to get a keg of Hellbent Brewing’s Steven’s Session IPA. But, I’m not able to host for this one, so I’ll defer to another option for tailgates that can be procured in both cans and kegs alike.

This 4.5% Session IPA gets a nice character out of the German hops. Love the stuff that Firestone Walker puts out, and this would be a great one to sip on all day long on the shores of Montlake, especially if we have a beautiful September day in the 70's. Enjoy this from the first moment the tailgate tent is setup, to the last swig as you’re rushing with the crowd to catch the fabulous Husky Marching Band’s first pregame show of 2017. WOOF!

Jeff Tedford returns to Seattle for our last non-conference game. Already slated for a 6:30PM kick-off, sunset is complete less than an hour later. This will be another all-day tailgating opportunity. Weather might be a bit cooler this weekend (you just never know in Seattle). So to give myself an out, let’s go with a couple options here – one lighter for a hot forecast, and one with a bit more character for a slightly cloudy day. 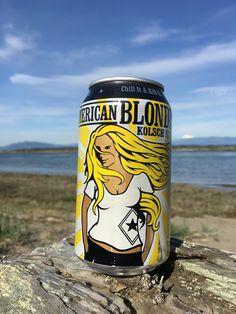 Hailing from Edmonds, American Brewing Company does a few things very well. One of my favorites is their American Blonde. It’s just a nice, easy drinking Kölsch style beer that goes down smooth at 4.5% ABV. A classic that it seems I’ll get at least one keg of per year, and is always enjoyed.

An American Pale ale that has won awards, including medals at the Washington Beer Awards. This is a great beer, even if there are some sunbreaks on a warmer day. At 5.6% ABV it’s not as strong as some IPA’s can get. Great balance between hops and malt on this one, and an appropriate name as we look to beat up on Tedford’s teams "universally" – whether he is coaching Cal or Fresno State. (Thanks for the consulting last year, Coach!)

Oh Colorado, how I miss thee. I worked in Denver for a couple of years in my ancient past, and it really is a great city. Would love to attend this game as I haven’t been to Boulder, Denver, or Colorado in over ten years now. Plus, it’s the Pac 12 opener and a great rematch. Unfortunately, it’s not in the cards this season. If I were going, there are plenty of great craft breweries to enjoy in the Rockies. I’m quite fond of Avery Brewing, but their stuff isn’t well-suited for drinking several hours in a row. Instead, we’ll go with a safe and familiar name that’s been in the game for quite a while, and you can probably get fairly easily on many Seattle shelves. 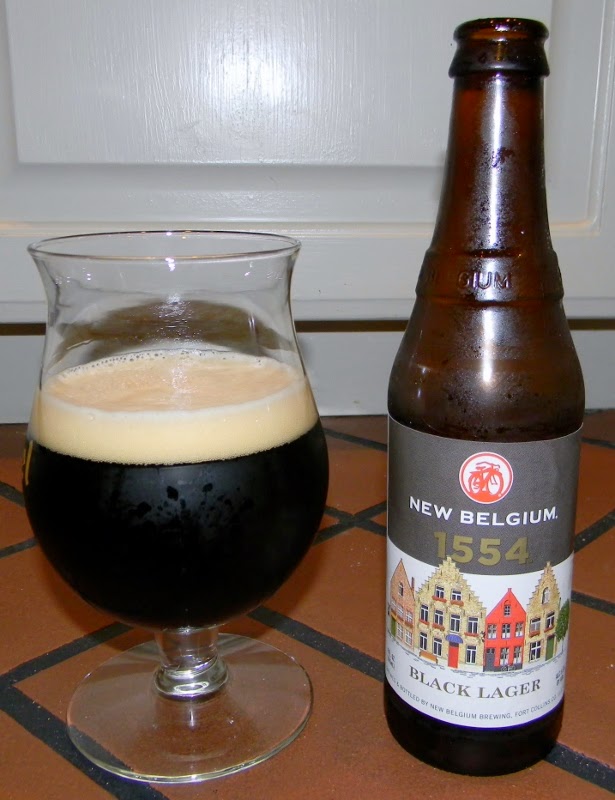 This beer gets its name from the year of the original recipe. A Black Lager that is 5.6% ABV, and has a lot more going for it than a name that suggests somebody didn't finish writing down their address. It’s a bitter, almost chocolaty front with a sweeter finish. Plus, it’s black, so it matches the color of the Buffs jerseys that Death Row will be mashing into the turf all game long. Get yourself a six pack (or more) and tune-in to whatever channel gets the pleasure of broadcasting this Pac 12 Championship rematch!

As you can see, things are fairly light in the first third. These choices are intentional, because these games probably hopefully will still have plenty of sunshine and warmth. I figure clinging to whatever might still resemble summer as we get through the non-conference slate and the start of Pac 12 play requires light, refreshing brews. Don't worry you fans of darker and/or heavier beers. They will make an appearance as winter approaches.

Since we've got a three-part post brewing, I'll make it a plan to share these beer pairings on the next two Fridays. That will give you fellow Husky fans something to anticipate at the end of the week, and will get us through the month of July. Then, there will only be about ten days until the start of fall camp. I can drink to that.

Until the next fan post in our series.... Cheers, Dawg Fans!!