The countdown series continues. Today we submit to our superstitions and begin assessing our options for a 2014 Rally Beer. Your opinion counts - vote now!

With kickoff quickly approaching, it is time for me to start thinking about what my "good luck brew" is going to be for the season.  "Good luck brew" you ask?  Well, allow me to explain.

Like most athletes, yours truly is a slave to routine.  When I sit down to watch a Husky football game, even one that has been DVR'ed, I stick to a specific set of superstitions.  These particular superstitions have never once demonstrated a correlation to success.  But, similarly, they've never correlated to failure.  Thus, if I do not do them there is a chance that a Husky loss may be my fault.

Got that logic?  Of course you do.  You are a sports fan. This kind of thing makes total sense, right? 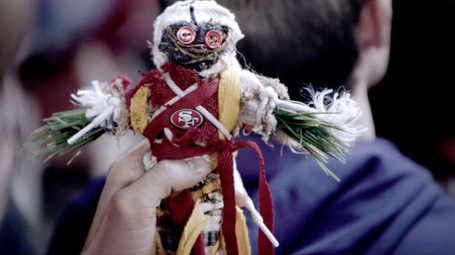 A critical superstition is the selection of a rally beer, or a "good luck brew" that stays stocked in my house for the course of the season.  To qualify as a rally beer, a few requirements and qualifiers must be made.

First, this brew must actually appeal to my taste buds.  This is not an exercise in self-flagellation.  The whole point here is to enjoy the game experience.

Second, this brew must be readily accessible.  The point here is that I will never have a problem picking it up on a last second beer run or, if I happen to be attending a game in-person, at a pub or tailgate before the game.  Keeping in mind that I live in Memphis, this is a critical qualifier that eliminates a lot of otherwise really good options.

Finally, the rally beer has to have some panache.  It cannot expose me to ridicule from fellow fans who have a certain beer-snobbishness about them (ahem, Brad, ahem).  Let's face it, I don't want to spend my Saturdays defending my rally beer choice when my focus ought to be on Chris Petersen's Huskies.

Note here that the selection of a rally beer does not mean that I'm beholden to only drinking that beer all season.  Its role is to be the first beer opened on game day and to be pulled out of the fridge in the case that UW needs a reversal of fortune or a lucky break.  Otherwise, I'm happy to take your recommendations for other one-offs to enjoy on game day.

I fully realize that this post is going to open me up to the kinds of criticisms that I haven't seen since my famous "Missteps" article, but screw it.  Let's talk some beer. 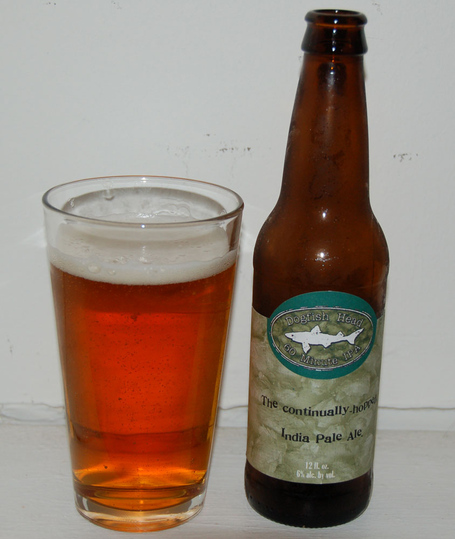 My local liquor store recently started carrying this little gem.  Not to be confused with their 90 minute IPA, which is more of a beer to be enjoyed out of a snifter, the 60 minute IPA is a not-too-bitter offering that can be enjoyed right out of the bottle.  It's not over the top in its hoppiness and has a nice sweetness to balance it out.  The ABV is 6%, so it has a little kick, but not enough that you can't enjoy a couple in a sitting.  In addition to the aforementioned 90 minute offering, Dogfish offers a 75 minute and 105 minute selections.

Reasons for: A great premium drink; it has the word "Dog" in the brewery name; IPAs are delicious

Reasons against: While available at my liquor store, may not be everywhere; it is not a northwest microbrew; "Dog" is spelled wrong. 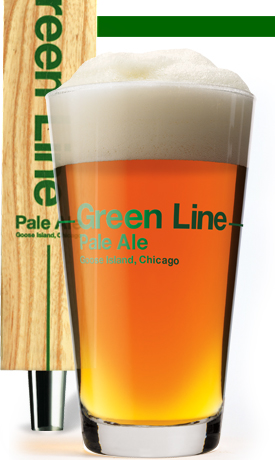 I've enjoyed many of the offerings to come from the Goose Island brewery in Chicago.  The Green Line Pale Ale is an American style pale ale.  I tasted it on a road trip several months ago and was pleased to see it show up at my liquor store.  This is a peppery ale that, importantly for football, is really good with barbeque (of which there is plenty in Memphis).  I had a few bottles of this when I first tried Brad's recipe for Bacon Explosion and, well, it was perfect.

Reasons against: May not be snobby enough for some; still not a Northwest microbrew; Goose is a little too close to "Duck" for my liking 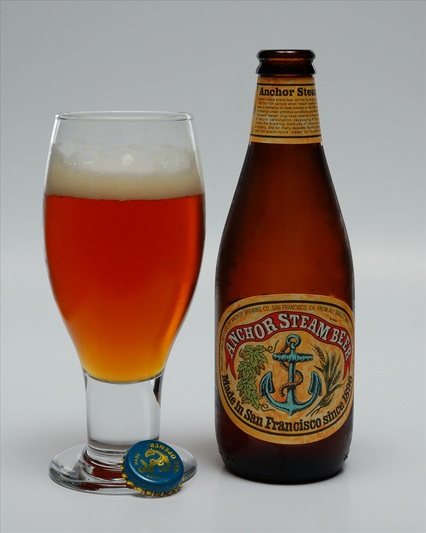 Anchor Steam is a classic "steam-style" brew that served as my rally beer last year.  It has a unique taste and, for those who appreciate texture, it has a great contrast between its sharp carbonation and creamy head.  I know that it completely unhealthy given that drinking this beer is like drinking liquid bread, so that is a good thing.  The Anchor Brewing Company is based out of San Francisco which, in my mind, makes it the kryptonite to Stanford.

Reasons for: Proven rally beer; readily available; friends will enjoy sharing it with me

Reasons against: "Been there done that"; still not a Northwest microbrew; friends will enjoy sharing it with me

This was a pretty close call, but the offering of the 60 Minute IPA at my local liquor store at the beginning of the summer seems like kismet.  Who am I to question Mother Fate when picking a rally beer?  Nobody, that's who.  I was really tempted by the Green Line Pale Ale because of how well it goes with barbeque, but I'm sure that my wife will prefer a less caloric game day menu.  This decision has win-win potential.  I better lock it down ASAP.

I need your help.  In the poll below, I'm asking you to vote only on what you think my selection ought to be.  In the comments, talk about what your own rally beer will be for the upcoming season.