The UW uniforms have gotten the facelift that comes with a new coaching staff.

There is no secret as to why this is: to appeal to the players who'll be wearing them. If this is a shock to anyone, you haven't really been paying attention. The uniforms under Steve Sarkisian had been moving toward more combinations and variation by introducing more whites, blacks, and chromes. Boise State under Chris Petersen most recently featured 4 different helmets, 5 different jersey colors, and 4 different pants colors. The recent progressiveness of the football program combined with a coach who has been front of the line in terms of uniform progressiveness has given the expected result: uniforms that are a bit of a departure from what we've traditionally seen on the men who wear the purple and the gold.

Whether or not these changes actually result in an uptick in recruiting is a subject of debate, but if there's even a chance that it has an effect, then it's a move worth making. There are a lot of reasons that recruits pick the schools that they do, but to lose a kid because another school has "cooler" uniforms would be a really stupid thing. Coach Petersen recognizes this, and he does not seem like the kind of guy to give up any edge -- in any department -- to anybody if he can help it. 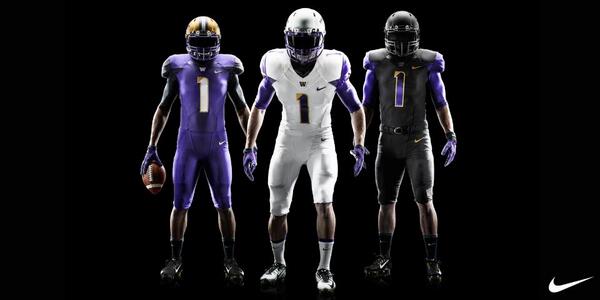 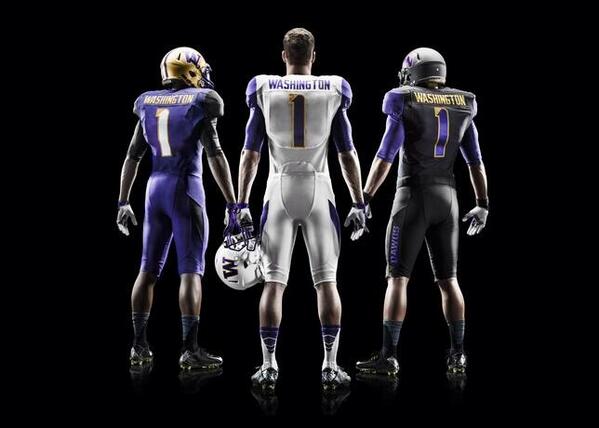 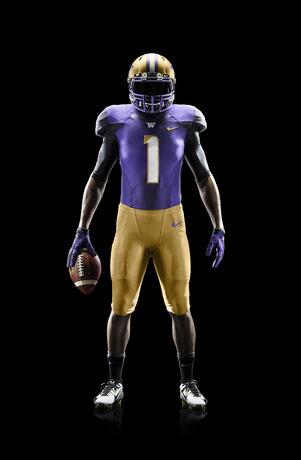 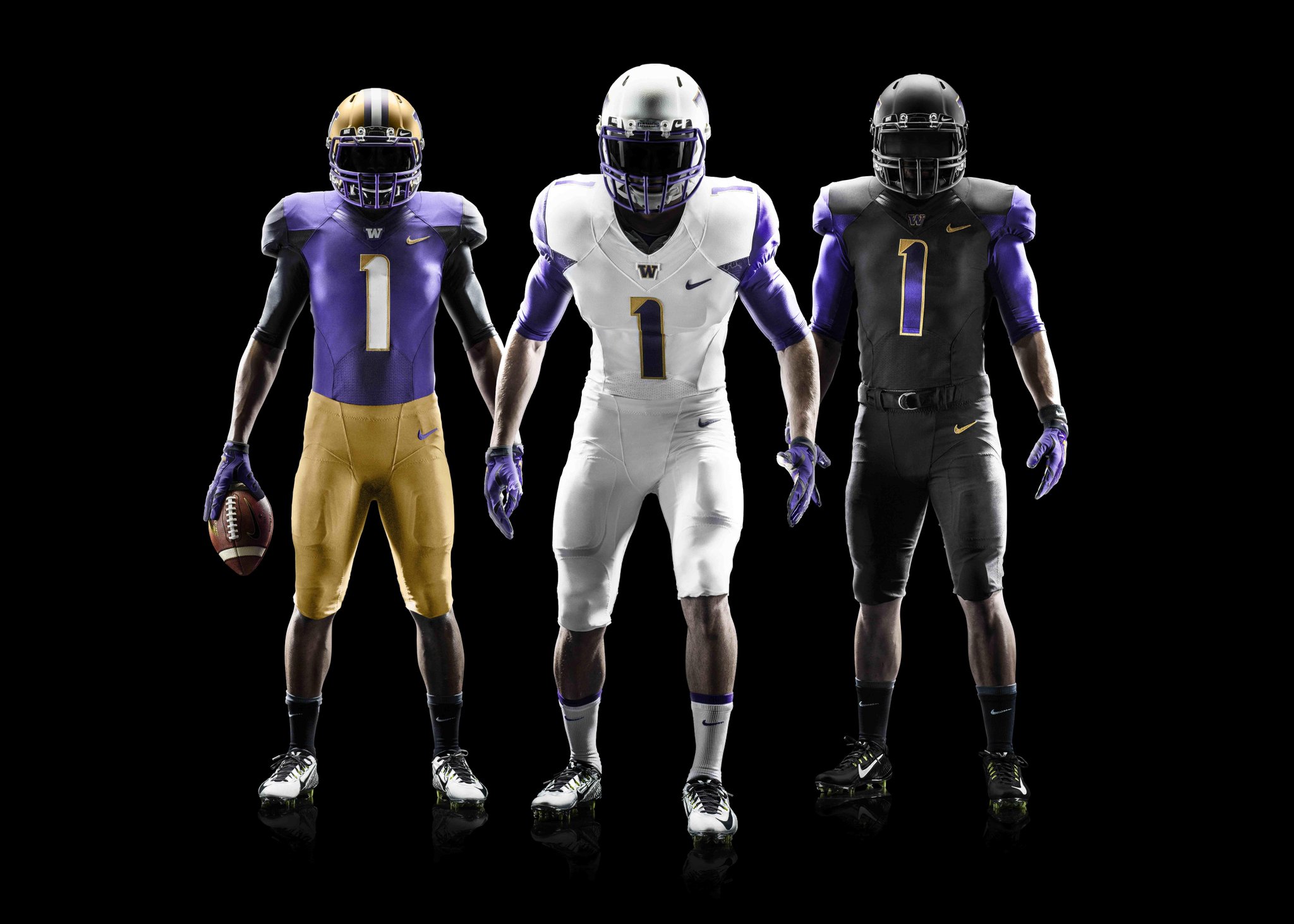 UW's new uniforms being released today are pretty sick from what Ive seen. I think most will be happy with the changes.

From a source who has seen the new #UW jerseys: "They're as nice or nicer than #Oregon's." Will be released tomorrow at 11 a.m.

But the players are who really matter in this, and they're happy.

@Bnnace you have to understand the gold part on top of the numbers means that's we own the whole NorthWest. And it stands out.