The first week press conference is in the books. The season is officially here. We made it.

Here are some of the highlights from what Steve Sarkisian had to say:

That was about it, Dawg fans. Here's a picture Tosh Lupoi tweeted for your viewing pleasure: 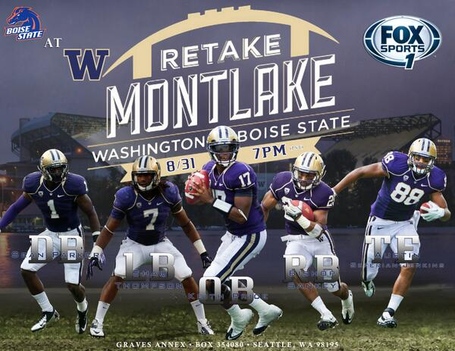