It is all fun and games as Spring Camp opens up. All of Huskyville is rejoicing.

Share All sharing options for: Dot...Dot...Dawg (A New Day Edition)

You know the feeling. Like when you make a left hand turn onto that country road and your nose gets just a hint of the scent. There is a dead skunk somewhere ahead and, dots, it is going to get worse before it gets better. 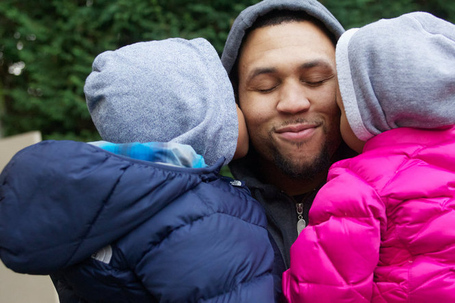 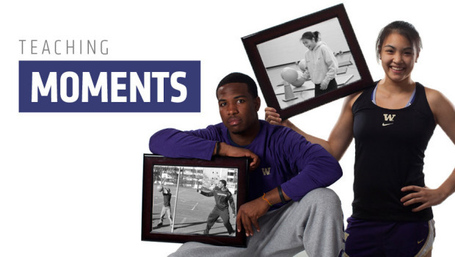 So, I've learned that my polls don't always show up on mobile devices, so I'll try it another way. This one is a multi-parter: Where do you think UW will ultimately be seeded in the P12 Tournament and how many wins do you think they could realistically have a shot at?