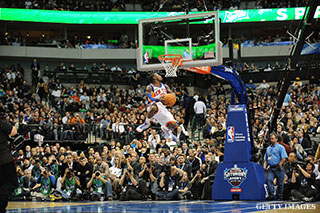 UCLA fans (at least at Bruins Nation) are not necessarily thrilled with the Alford hire, but they seem overwhelmingly relieved that Alford was taken before Lorenzo Romar despite the fact that Romar, who has UCLA roots, has a better track record against better competition with more players drafted into the NBA and with much better recruiting relationships up and down the West Coast. Maybe the Bruins were excited to get Alford's son to the commit to the program ... or maybe Bruins fans prefer the unknown over the known. Maybe you have an opinion. Why were Bruins fans so anti- Lorenzo Romar during their short coaching search process?