If you thought this story was about basketball, you don't know me very well. I'd be willing to bet some of you guys were wondering what happened to me lately, I've been hibernating through basketball season while anxiously awaiting spring football. Actually, it's been a combination of the down time in college football, combined with plenty of flight time.

Speaking of work, on Monday I was leaving Boeing Field around 2 pm, when I got on I-5 northbound I found myself right next to a Semi Truck with a trailer full of "geofoam". I specifically remember asking myself if this stuff could be headed to Husky Stadium. Today I got the answer to my question. In the picture below, you can see where the geofoam is being placed next to the lower concrete wall that will become the football facilities building. At the top of the picture you can see where the geofoam is stacked until it is put to use. Don't forget to click on each picture to see the full size version. 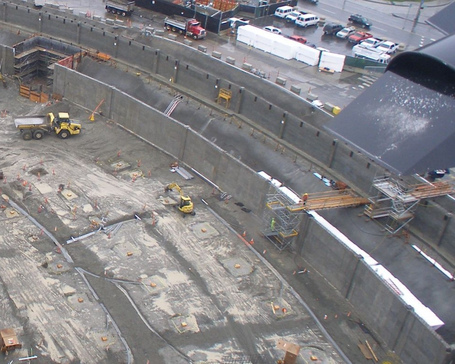 As you've heard me say before, watching the construction process at Husky Stadium is turning out to be a case study in how large building are built. So you ask me, what is geofoam? How would I know, I'm just a pilot! But I did look it up, here is a link for those who are curious: http://en.wikipedia.org/wiki/Geofoam. Below is a picture of how geofoam is used, the picture is almost identical to how it is being used in the above picture. 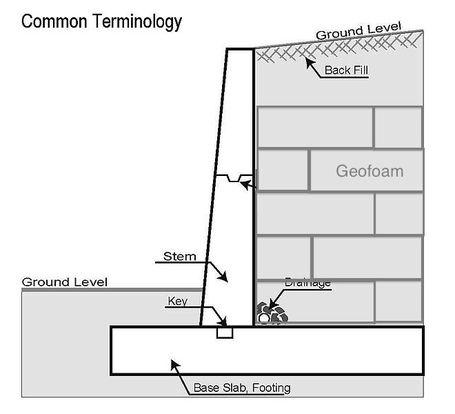 What is one of the most revered parts of Husky Stadium? That's right, the tunnel. Today the new tunnel at Husky Stadium took a big step toward completion. At the bottom of the next picture you can see what the tunnel looked like just one week ago! 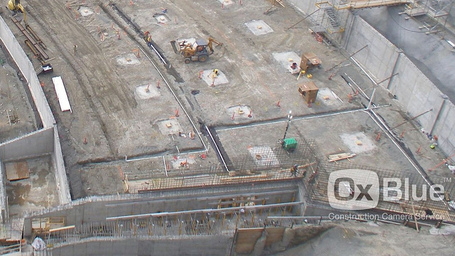 In this picture you can see what the tunnel looked like yesterday. 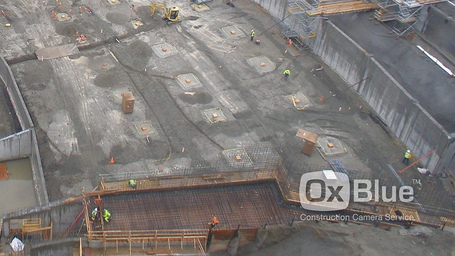 And here is the tunnel as it sits today after they poured the concrete for the roof of the tunnel. 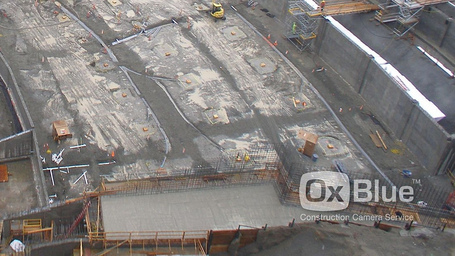 I hope you're not tired of pictures, because I'm not done yet! Here is a picture from Husky Stadium's facebook page showing the first piece of structural steel after it was put into place. 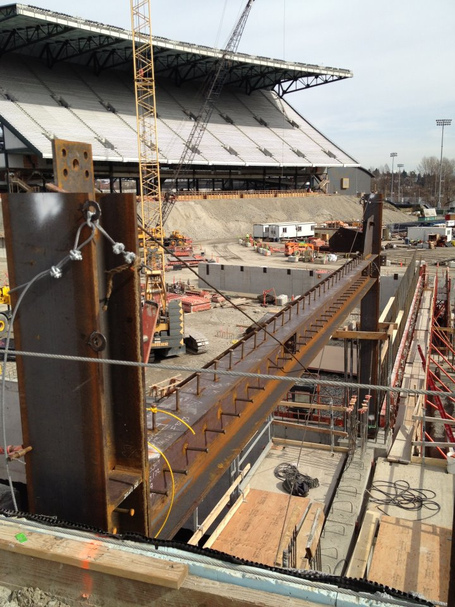 Here's a different view of the same piece of steel from the Husky Stadium webcams. 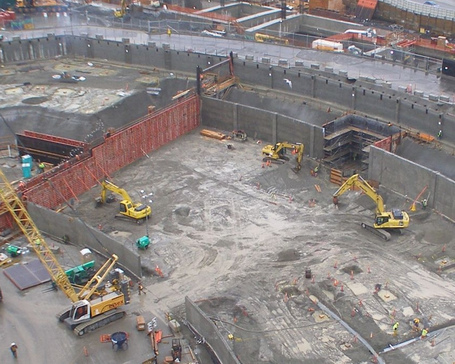 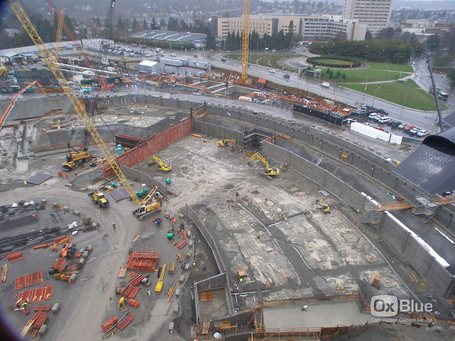 That wraps up this update of Husky Stadium. If things go as planned, I'll be back this weekend with an update showing all the work going on at the south side of the stadium.