Share All sharing options for: Snow Day 2012: A tour of the new Husky Stadium

Like many people across Western Washington, I've been lucky enough to spend the day at home enjoying the winter weather from the warmth of my couch! What does a good, self respecting, Husky fan do on a snow day? Normally, I'd spend plenty of time watching the ongoing construction at Husky Stadium, but the snow has been slowing them down too! 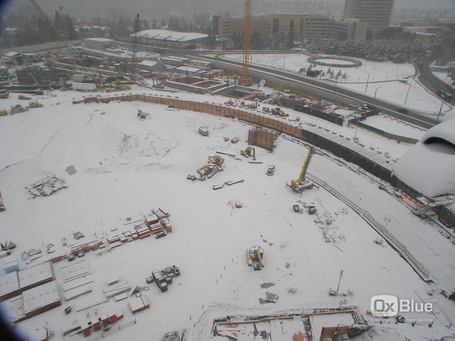 As many of you know, I have a certain place in my heart for the construction process and have been glued to the Husky Stadium webcams. Due to the lack of activity caused by the snow, I've been spending a good amount of time perusing the Husky Stadium Virtual Venue at http://www.huskystadium.com/virtual-venue. It's great fun getting a look at the stadium from the many different views.

A few years ago, I ended up sitting in the west endzone stands while Notre Dame was in town. I quickly decided it would have been much better to stay home and watch the game on TV. The more I look at the pictures of the new Husky Stadium, the more I'm amazed at how close those seat are. From what I've read, the west endzone seats will be about 150 feet closer to the field! Much like Century Link Field, there won't be a bad seat in the house. I can only imagine how much louder the new Husky Stadium is going to be.

Here's a quick pictorial tour of our future, click on each picture for a full size image. GO DAWGS!

What the view from Coach Sark's office should look like: 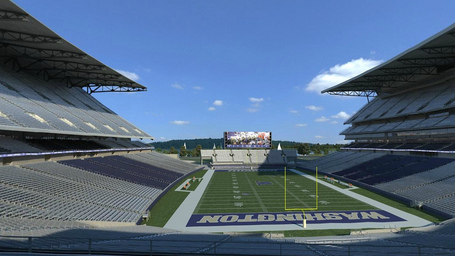 The View from the east endzone: 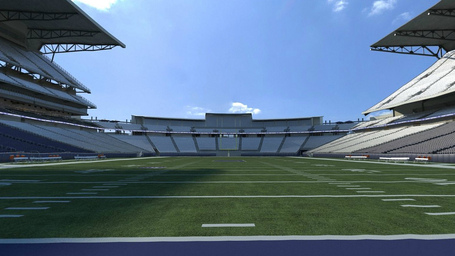 The view from the Press Box: 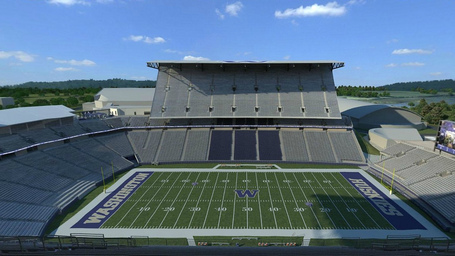 The view from the north west corner of the stadium: 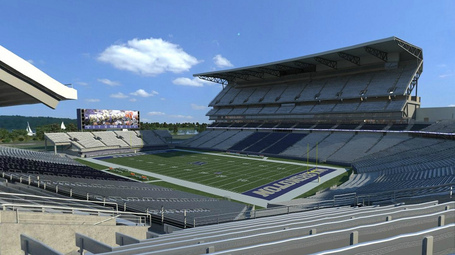 The view from the south east corner of the stadium: 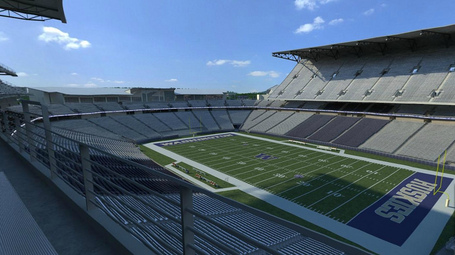 The view from the north east corner of the stadium: 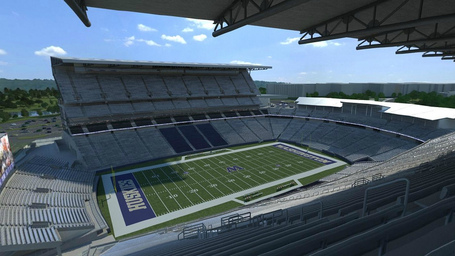