Share All sharing options for: Harry Husky and His 12-PAC: Post-USC Edition 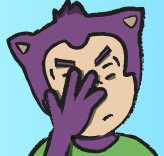 It's Tuesday.  We should be moving on, with our eyes set on the Oregon State Beavers.  However, I am struggling a little bit extra with this loss.  Last Saturday's game against USC was the Huskies' last chance this regular season to beat a quality opponent.  A win last Saturday would have been a "Hang Your Hat" Victory similar to the '09 victory over USC and the '10 victories against USC, OSU, and Nebraska.

Comic after the jump. 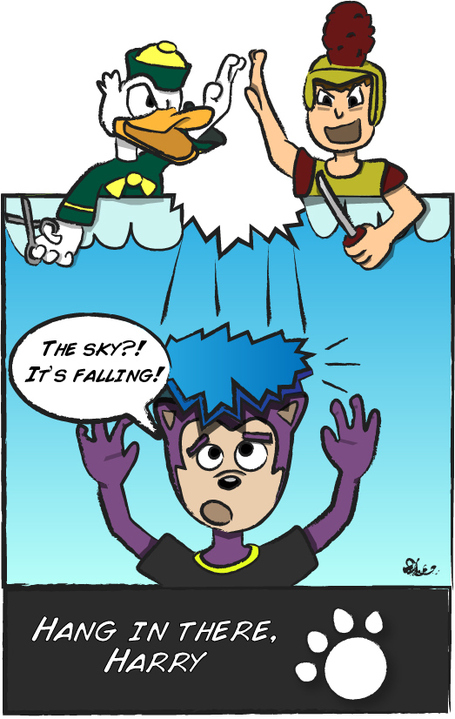 The Huskies' past two losses against the Ducks and Trojans have left both the team's bodies and spirits broken and in search of some answers.

Last week's edition of "Harry Husky" featured a quick examination of the Husky offensive line and its ability to protect Keith Price. Keith and his receivers would need more time for plays to develop in order to have a chance against USC. Here at the UW Dawg Pound, most of us all figured Sark's increased competition along the offensive line would light a spark under the players, allowing them to generate at least a C, if not a B grade.

In his Monday interview and show, Coach Steve Sarkisian revealed that his gameplan was to stretch the field horizontally and sweat out the USC D-linemen. Afterwards, he hoped to utilize Polk in the 2nd half and wear down the defense.  Clearly, the former never developed, and the latter never happened. The offense became one-dimensional, gave up 7 sacks, and only scored 10 meaningful points.

Keith Price is hurt. No word yet on his status for Saturday's game, meaning Nick Montana could potentially land his first start at QB. One concern brought up to Coach Sarkisian on his weekly show was the backup situation in the event of another injury at QB. Sark was hesitant to show his hand, but I have two legitimate theories on what the Huskies would do if they were to suffer two QB injuries. First, Polk and Callier at the WildCat, which I presume will happen even if Montana is healthy throughout the game. My other theory? Well... 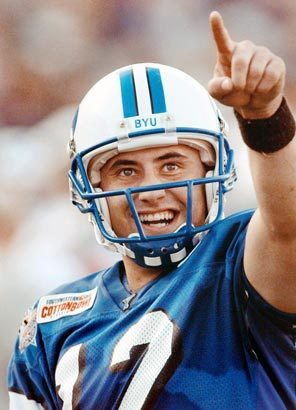