While we wait for JB to bring us his grades of the game, I thought I'd post a post-mortem thread to give Dawg fans a forum to discuss last night's historic win.  The Huskies improved to 6-2 last night by beating a short-handed Arizona squad 42-31 in a game whose score really doesn't reflect the effective domination that occurred in the trenches.  In doing so, the Huskies assured themselves of bowl eligibility for the second straight year.

More quick hits after the jump. 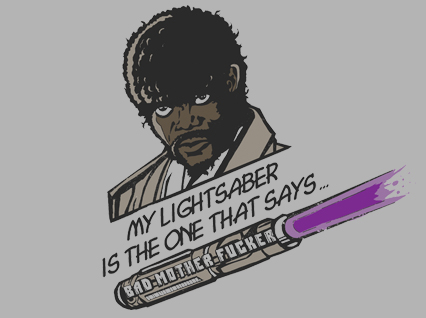 There are more things on my mind, but I'll leave some for you guys.  We are bowl eligible and awaiting the arrival of the Oregon *ucks.  What could be better?